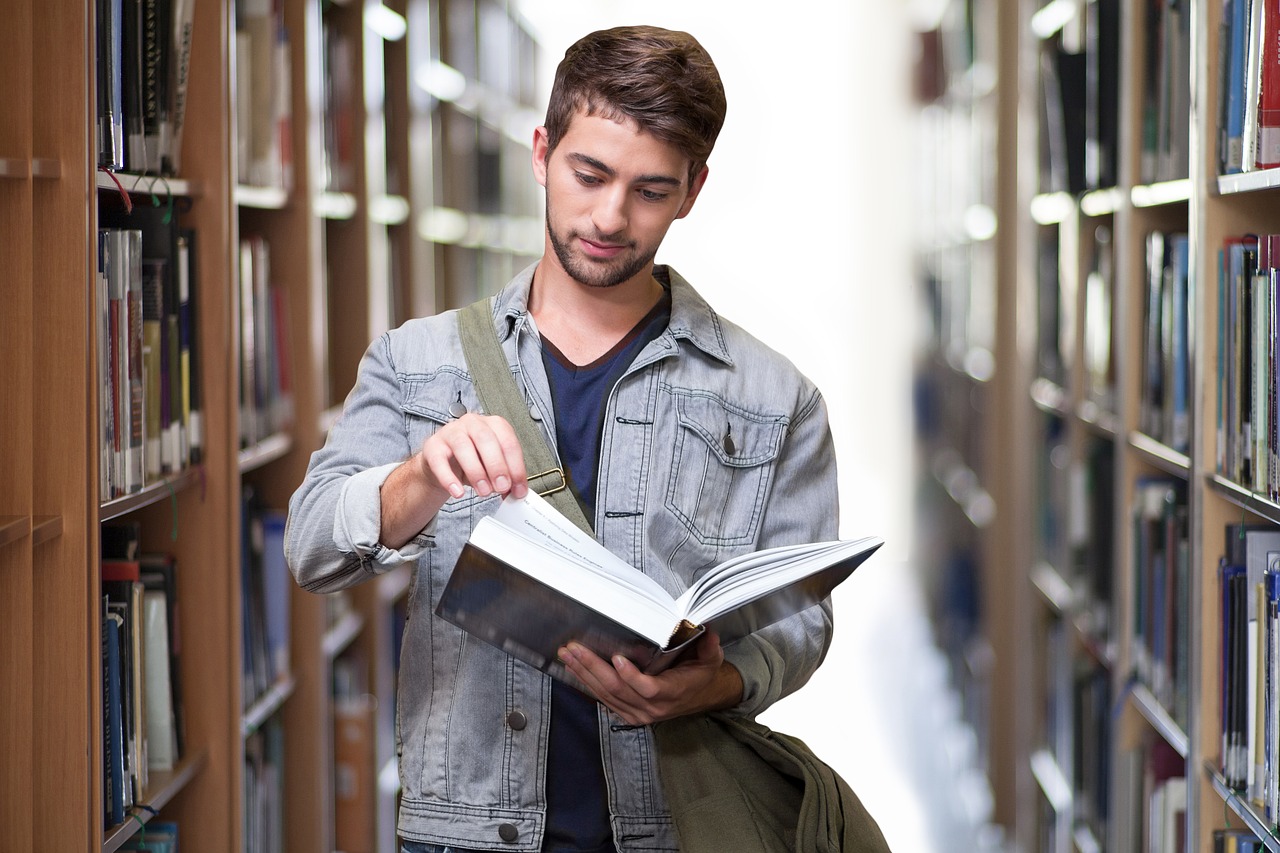 The General Certificate of Education (GCE) Advanced Level, or A Level, is a programme of study usually undertaken after GCSEs and in a setting like a school or discrete sixth form or FE college.

It is an ‘academic’ qualification popular in England, Wales, Northern Ireland, the Channel Islands and the Isle of Man. It is available as an alternative qualification in other countries.

Students sit all of their examinations at the end of the second year. Most students study three of four subjects simultaneously during the two post-16 years (ages 16–18).

A Levels are recognised by many universities as the standard for assessing the suitability of applicants for admission in England, Wales, and Northern Ireland, and many such universities partly base their admissions offers on a student’s predicted A-level grades.